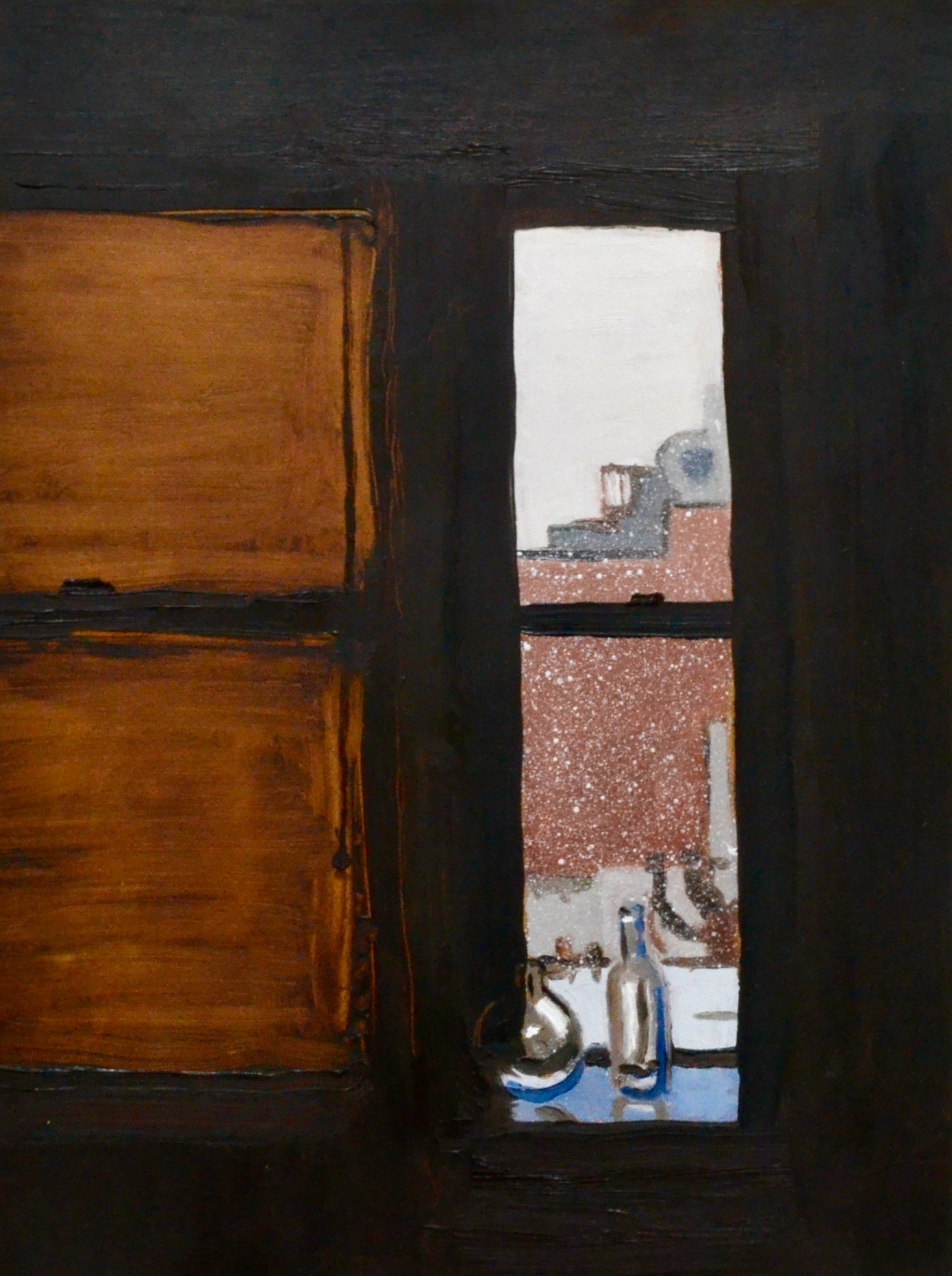 Personification. I remember learning this word in English literature class for the first time when analyzing some author’s work. I did not realize then how often it would be used by my university professors when speaking about the greatest artworks of the 20th century. So rarely does one word concisely explain the crux of the world’s most intriguing art. The legacy of Disney cartoons as some of the most heart wrenching, memorable stories is due to personification. Monet’s lilies silently demand our consideration, because of his treatment of light and colour yes, but only because such treatment resulted in flowers that appeared to have soul.

Charlie Masson is a painter and print maker who graces all of his inanimate subjects with a worthiness that is more easily found in the whites of the eyes of a human subject. Like many artists, he is fascinated with light. His mastery of paint and ink enable a highly sensitized use of colour and shadow that subtly personifies the most inanimate objects. Envelopes, subway tickets, rubber bands, receipts. These are the things that Masson portrays in Keepsakes, a series of oil on cardboard works. The occasional passport-booth photo with an anonymous female peeks out from underneath envelopes both institutional and personal. Masson draws our attention to the ephemeral nature of objects we use and throw away, and in doing so memorializes them as more than disposable accessories to our lives. There is a palpable sympathy for the underdog, a spotlight shone on the discarded Christmas tree lying by the curb. Masson adorns the banal with beauty, and his nostalgia for subway tickets, receipts and other signs of memorable times gone by, is both passionate and sentimental. A somewhat more somber series of work titled Rear Window appears as a love letter to the architecture that encases our lives. Mostly oil paintings depicting New York at night, Masson uses sparing shapes and a muted palette to emphasize moments of light or shadow. Windows, lampposts and rooftops are all framed as a portrait might be; either from below, close up or diagonally, almost as though Masson wanted to depict the sitter at his best angle possible. In one piece a cluster of skyscrapers sits lurking in the darkness. In another, two bright yellow traffic lights hover in mid air, quietly waiting to be noticed. The background sky is always a muddied brown or hazy blue if dawn is beckoning, reminiscent of a soft interior lighting that would never shine too harshly upon a subject. Where Keepsakes speaks to our inner child and excitedly holds on to past moments, Rear Window is decisively melancholic and asks that we turn our gaze outward to the city that houses our experience, and consider that it too, has lived with us. Just as many painters would painstakingly depict the curve of a nude hip, almost too aware of its inherent value as female body, Masson turns his attention to those famously ‘inanimate’ objects, gracing them with character. Just like dancing candelabra, or talking oysters, Masson’s yellow traffic lights suddenly seem endearing and youthful; his blue rubber band is practical and somber. Masson’s fluency in light and shadow, refined through his printmaking asks that we consider our everyday accessories as much as the curve of a nude hip. 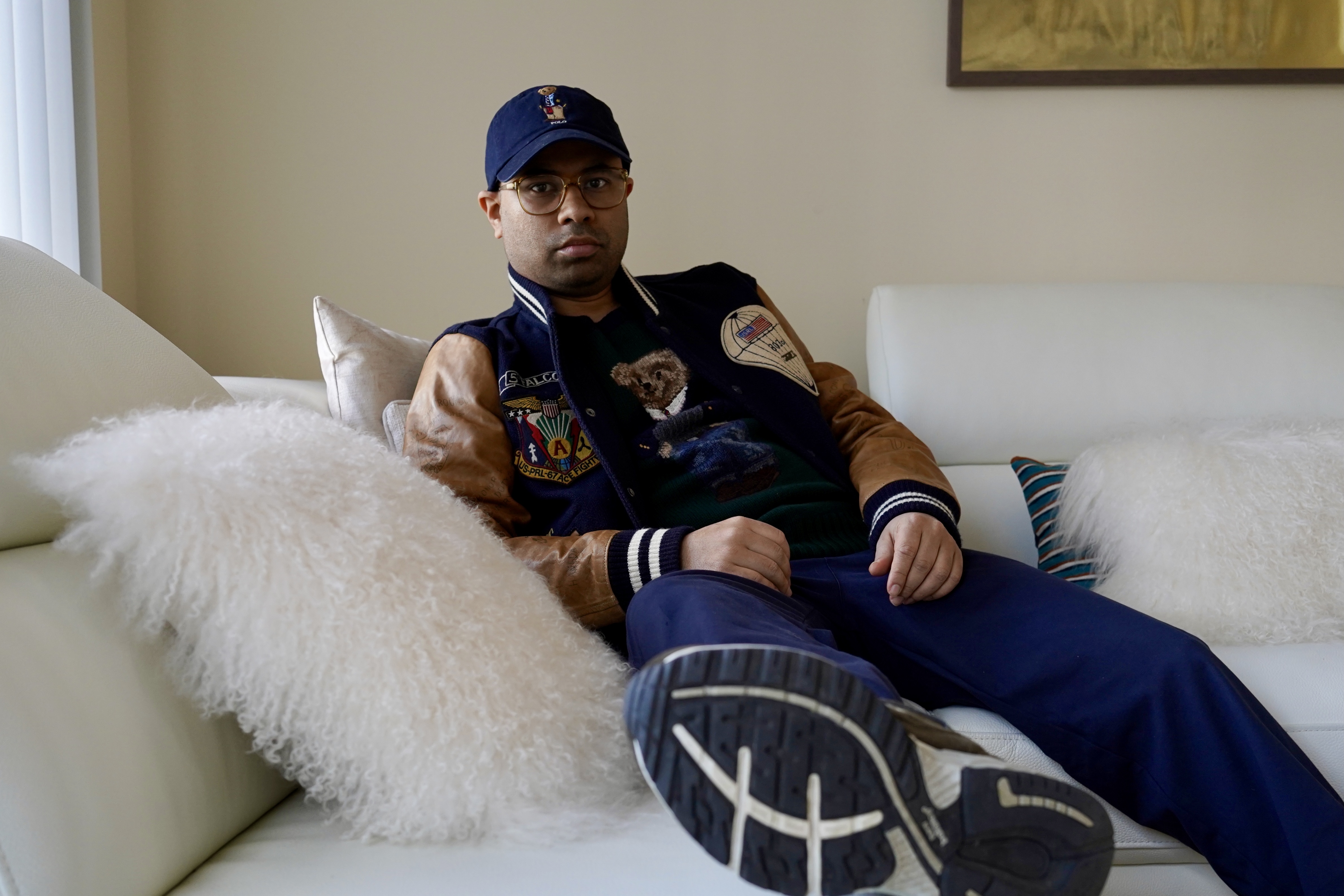 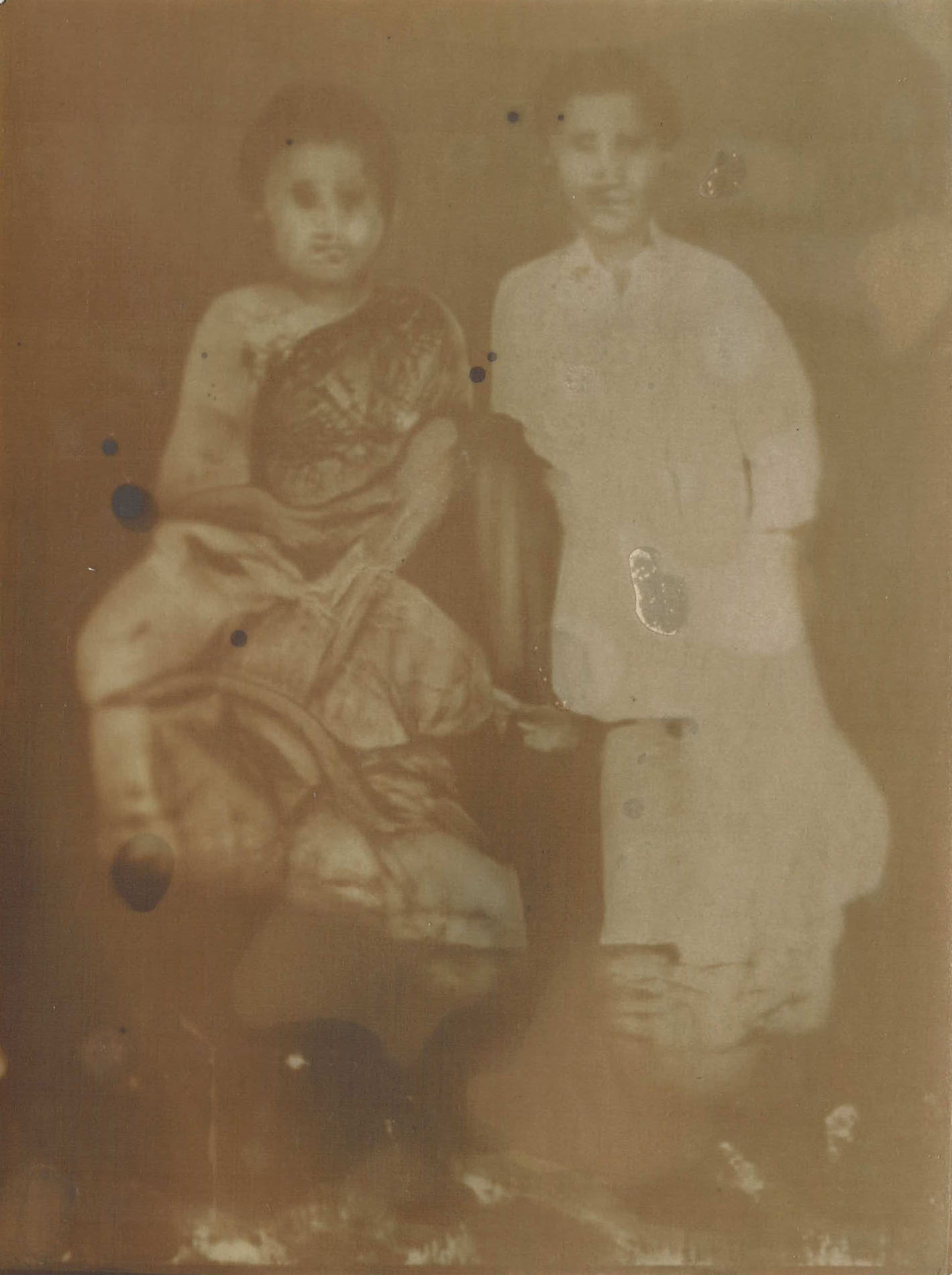 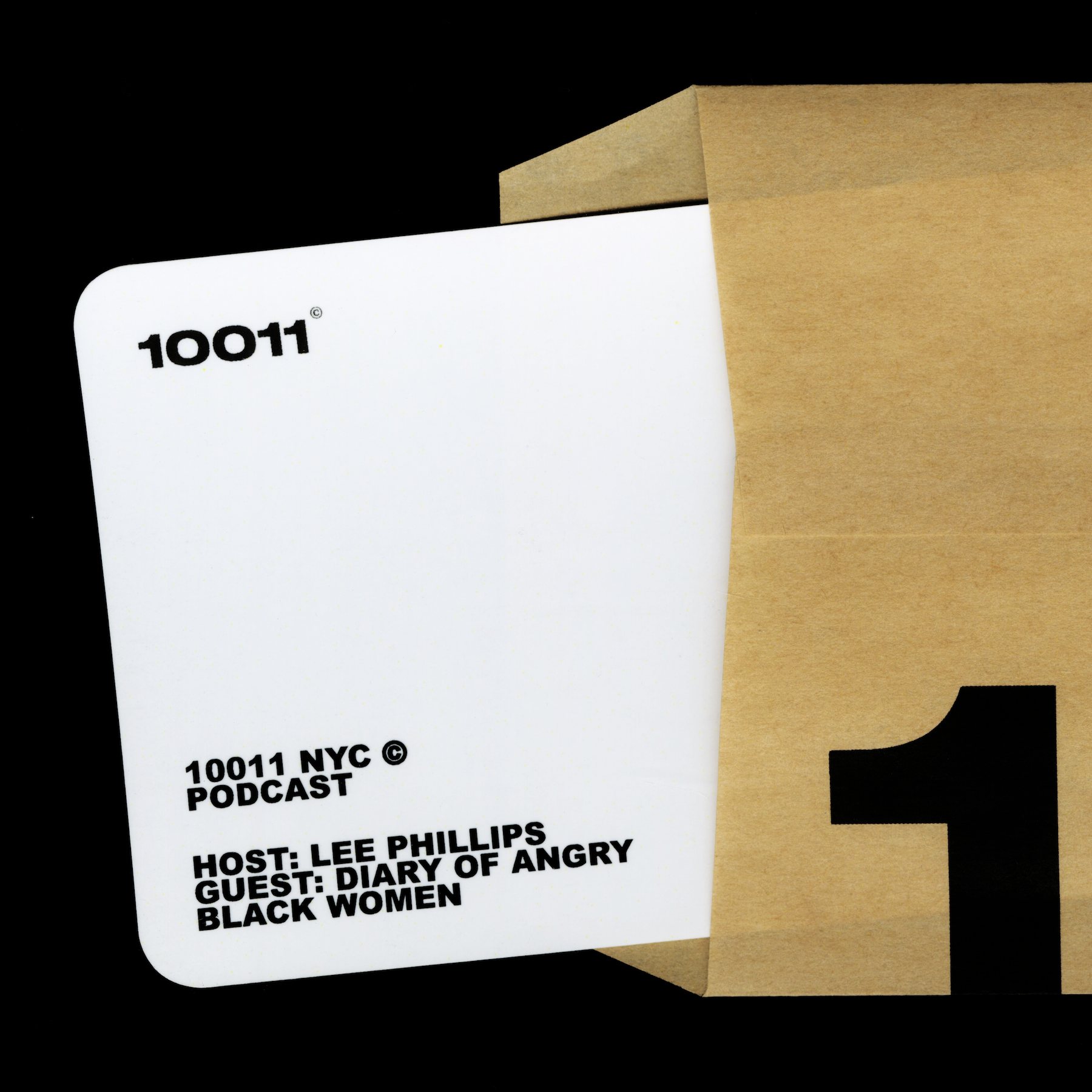 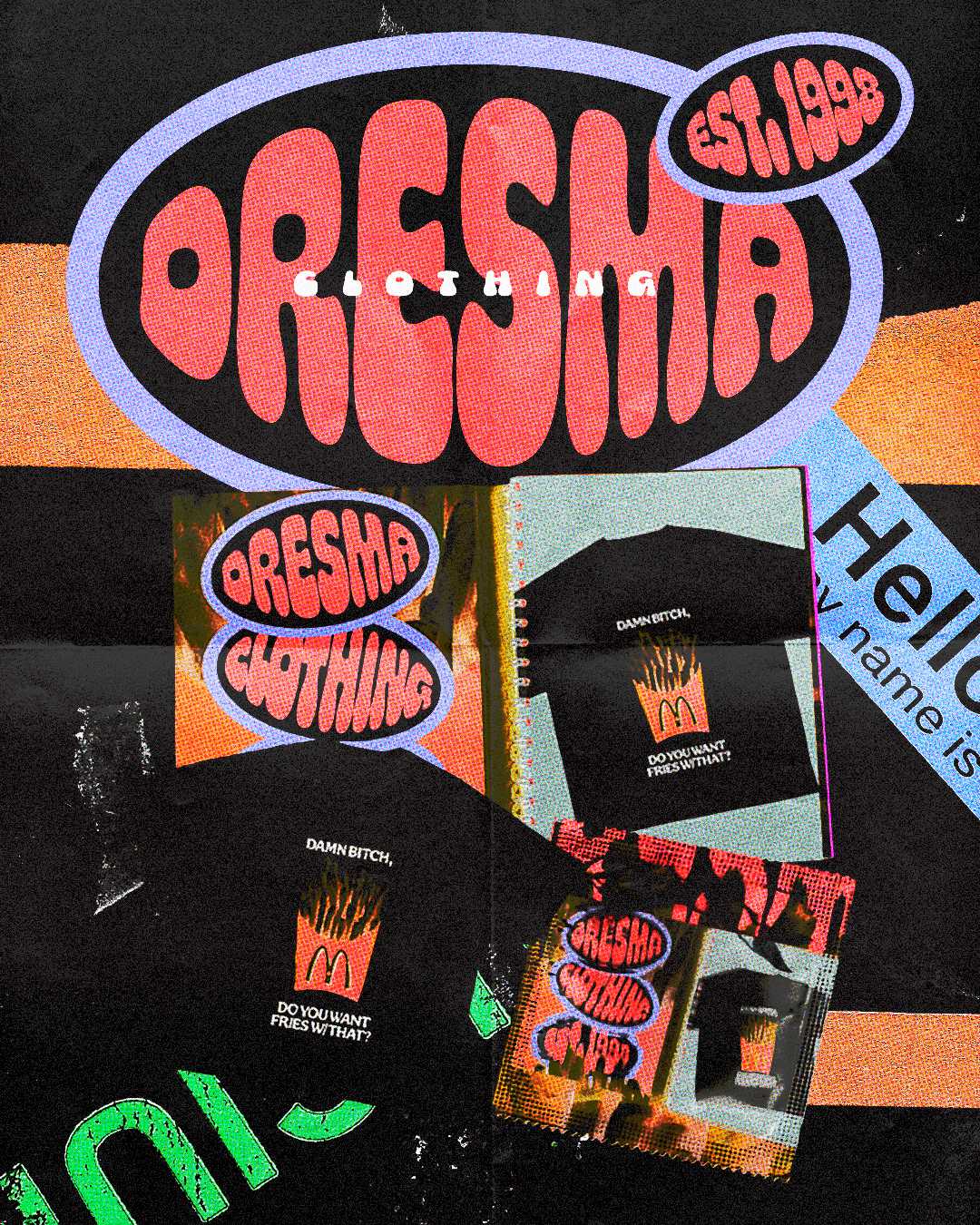 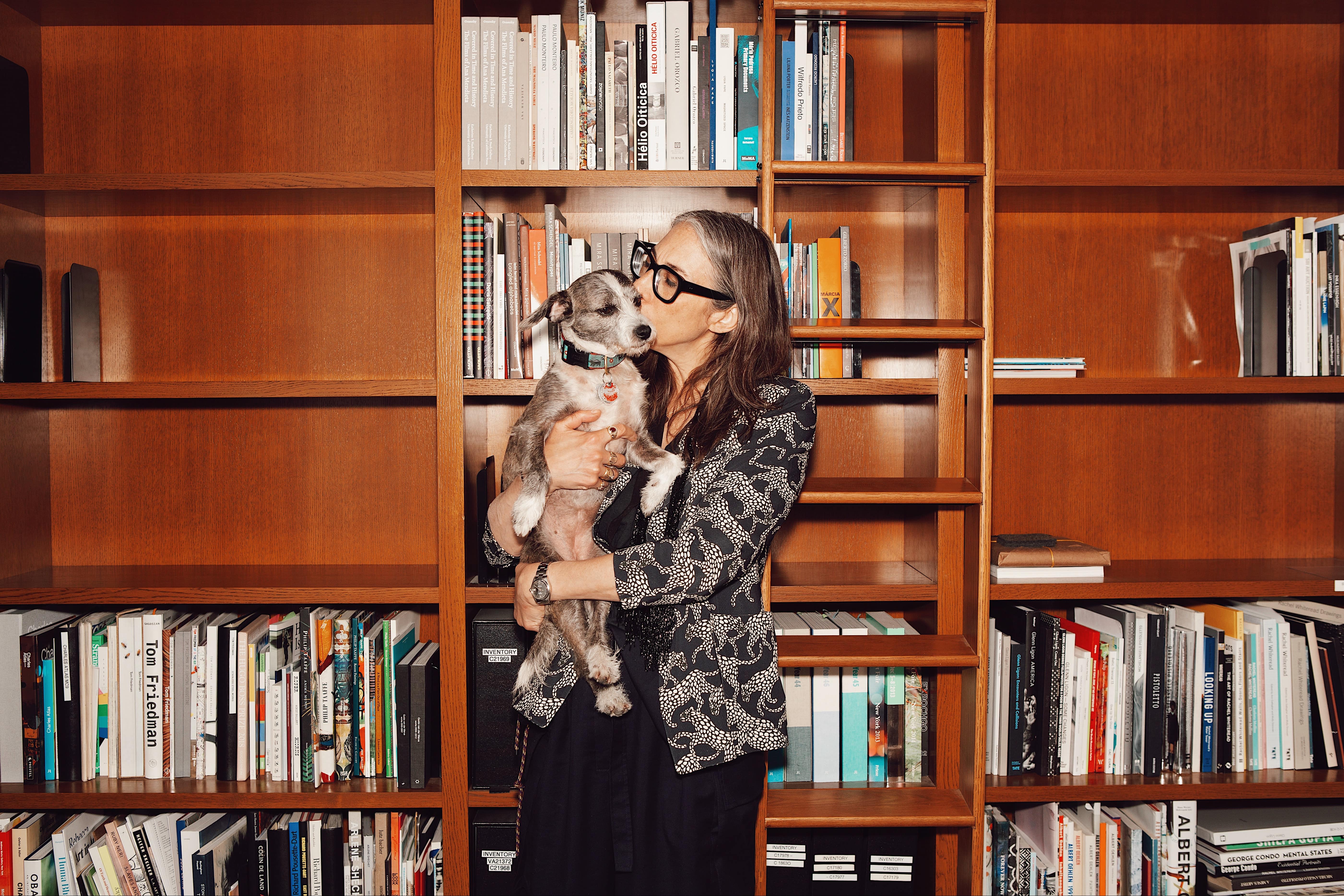